The Size of the World offers a finely structured story about a world long gone but forever existing in its protagonists. It depicts Anđić's experience of growing up and coming of age in the former Yugoslavia, from the early 1960s till the late 1980s, presenting an image of a typical Yugoslav childhood of the time, with some notable differences that formed the author's character and his world-view. In order to come to terms with his father's death, the author, now as a grown man, travels back into the past in order to recollect all the smells, the sounds and the images which will create a stable and meaningful representation of the one world that imbued him with the need and curiosity for exploration of other worlds. The size of the world for himself, for his own son, and for his father represents an ever shifting notion, whose beauty lies inside those who undertake the journey to cross it. This portrait of the artist as a young and somewhat older man is a true pleasure to read.
Ostavi komentar

THE HOUSE OF MEMORY AND OBLIVION

DICTIONARY OF THE KHAZARS: A LEXICON NOVEL IN 100 000 WORDS: THE ANDROGYNOUS

THE SIZE OF THE WORLD: A NOVEL 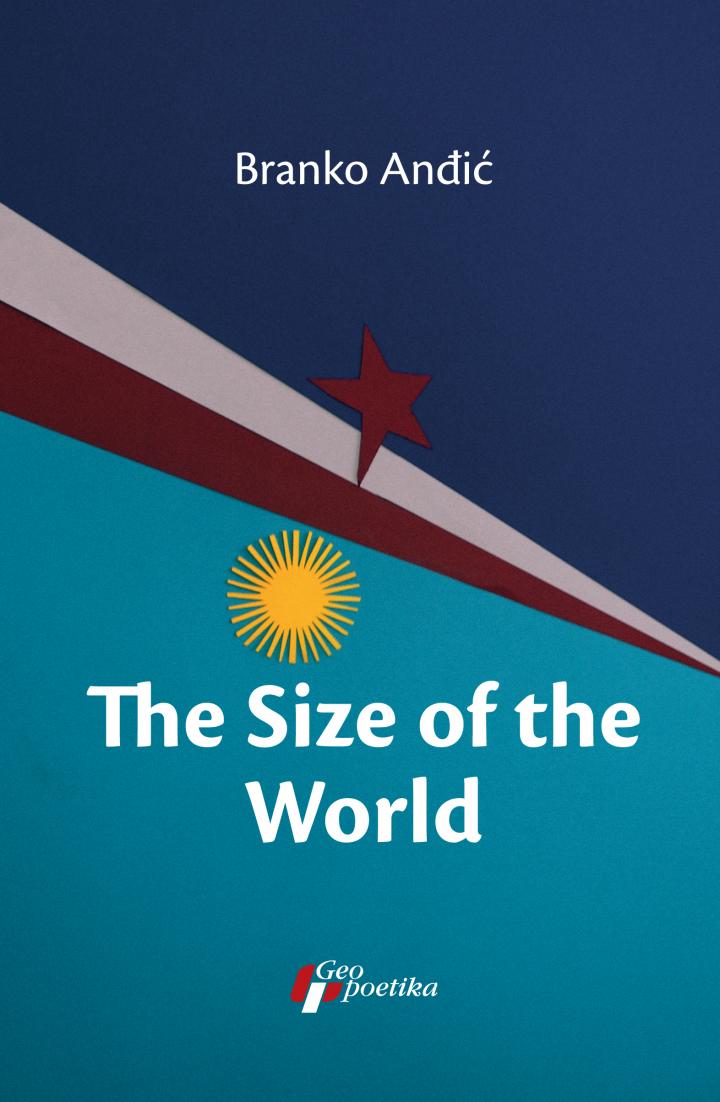