THE SIZE OF THE WORLD: A NOVEL

Branko Anđić
Beletristika
1.188 rsd
Ušteda 132 rsd (10%)
Sve cene su sa uračunatim PDV-om.
The Size of the World offers a finely structured story about a world long gone but forever existing in its protagonists. It depicts Anđić"s experience of growing up and coming of age in the former Yugoslavia, from the early 1960s till the late 1980s, presenting an image of a typical Yugoslav childhood of the time, with some notable differences that formed the author"s character and his world-view.
Ostavi komentar 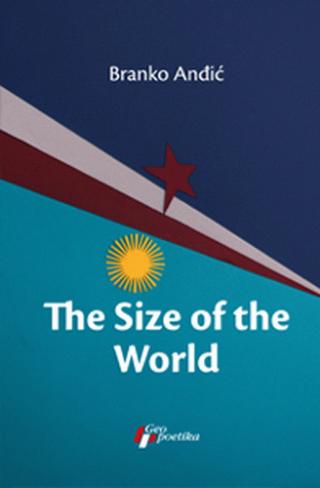