THE MEMOIRS OF JESUS

...Soon after it was heard that everyone from Lower Čemernica had been thrown into a pit – there were as many pits as there were stories – but that the forester Rifat had survived. A sheep herder, a Serbian girl whose name changed from tale to tale, had heard his groans, dropped him a rope, hauled him out and hidden him in a cave where she secretly brought him food and water. Then he had gone away, no one knew where.

...My Hannibal was born in Lower Čemernica, but he is neither a Muslim nor an Orthodox. He is a dog, just a dog, and he is smarter than all of you. 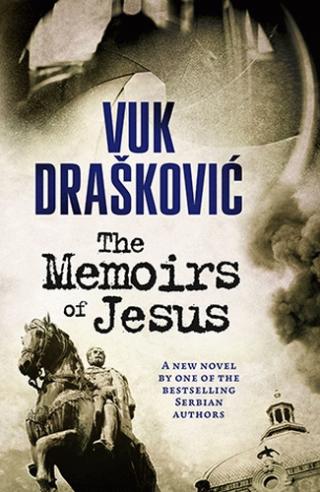