THE HOUSE OF MEMORY AND OBLIVION


Filip David "The House of Memory and Oblivion"

David’s protagonist, Albert Weiss, was deprived of his original identity from early childhood, when his father, striving to save him from imminent death in a Nazi concentration camp, made a hole in the floor of a train taking Jewish families to their deaths. He then pushed him through it, hoping that someone would find the little boy and take pity on him and his brother in the white winter night. In an attempt to comprehend the existence of evil, Filip David shows us in his novel that it is necessary to walk in two worlds: one in which evil occurs, the material one, and the other in which we try to come to terms with it, the world of dreams, apparitions, premonitions and visions, the world of fantasy. But it hardly ever happens that one truly comes to terms with it. A work with a masterfully composed plot, excruciatingly haunting questions about identity, its pertinence and meaning in the world overcome with evil, The House of Memory and Oblivion aims to take us eventually to its main dilemma: to remember or to forget, thus offering yet another no-win situation for the human race.

DICTIONARY OF THE KHAZARS: A LEXICON NOVEL IN 100 000 WORDS: THE ANDROGYNOUS 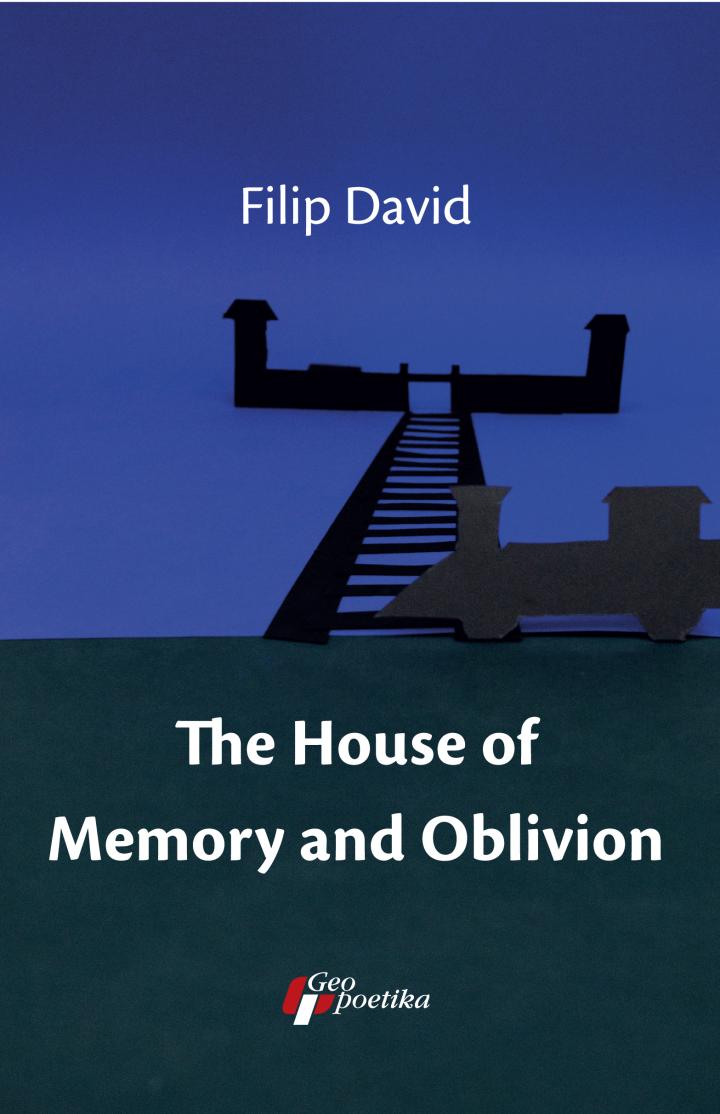