Mira Otašević
Beletristika
Geopoetika
704 rsd
Ušteda 176 rsd (20%)
Sve cene su sa uračunatim PDV-om.
On the pages of this book, biographies intertwine and collide, linking the lives of writers, actors, musicians, painters, men, women, lovers, police, soldiers, executioners, victims and murderers, the living and the dead. Brecht, Beuys, Django, and others, known and unknown, real and unreal, of diverse origin and mother tongues, trapped in a time bound by world wars, both destructive and "cold". A time they bitterly, though unsuccessfully, resisted, as it transformed into a vortex that drew them in with ever-increasing speed.They fought back with art, friendships, and loves, secret and forbidden, or by retreating to the shadows or emigration; they fell, or were wounded and scarred by the horrible era, brimful of intolerance and hatred. Mira Otašević has lifted all of them – in the cities and countries of fascism, or the camps, or the emigrant shelters to which they were banished – from the abyss of forgetting, empathizing with each of her characters and constructing a pyramid of creation, suffering, and resistance. Mira Otašević sets wide the spatial parameters in which they move, are lost, and disappear: Berlin, Moscow, Zagreb, Copenhagen, Barcelona, Madrid, Paris, cities of death in the European East. In this work she has continued her vivisection of a time that gave birth to a new conception of beauty and an unfettered dynamic of creativity, as well as the horrors of senseless mass destruction and inhumanity, the death industry. - Milan Ristović
Ostavi komentar 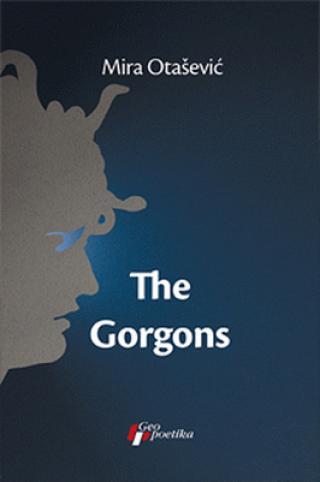