THE DAMNED YARD AND OTHER STORIES

Ivo Andrić
Beletristika
891 rsd
Ušteda 99 rsd (10%)
Sve cene su sa uračunatim PDV-om.
The novel is written in 1954. Ćamil, a wealthy young man of Smyrna living in the last years of the Ottoman Empire, is fascinated by the story of Džem, ill-fated brother of the Sultan Bajazet, who ruled Turkey in the fifteenth century. Ćamil, in his isolation, comes to believe that he is Džem, and that he shares his evil destiny: he is born to be a victim of the State. Because of his stories about Džem’s ambitions to overthrow his brother, Ćamil is arrested under suspicion of plotting against the Sultan. He is taken to a prison in Istanbul, where he tells his story, to Petar, a monk.
Ostavi komentar 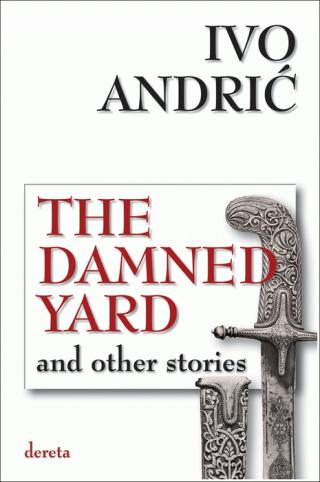