THE BRIDGE ON THE DRINA (NA DRINI ĆUPRIJA)

Ivo Andrić
Beletristika
1.574 rsd
Ušteda 175 rsd (10%)
Sve cene su sa uračunatim PDV-om.
A stone bridge from the 16th century, an endowment of Mehmed-pasha Sokolovic, like a mute witness remembers the seeming harmony of different cultures, religions and peoples whereas deep antagonism exists between them. The difference between two civilisations, Eastern and Western, is the most obvious. In the period from its construction until its partial distruction at the beginning of the 20th century, the bridge was the only permanent and unchangeable spot from which all tensions and agitations that provoked conflicts between people, cultures, religions and empires of that time reflected off.
Ostavi komentar

THE BRIDGE ON THE DRINA (NA DRINI ĆUPRIJA)Kupci ove knjige kupili su i...

THE BOOK OF MILUTIN

SIGNS BY THE ROADSIDE

THE DAYS OF THE CONSULS ČETVRTO IZDANJE 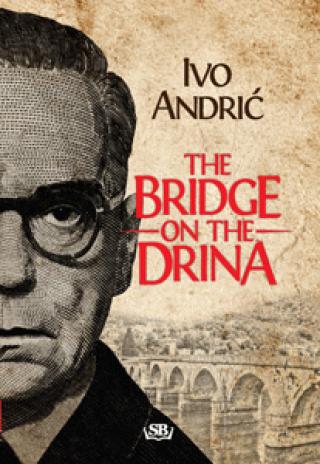