Milorad Pavić
Beletristika
772 rsd
Ušteda 86 rsd (10%)
Sve cene su sa uračunatim PDV-om.
Milorad Pavić’s „Second Body” will for some readers be a love story spanning 4 centuries, and for some a pious novel about the second body of Christ. In any case a proclamation of some important things in life and after it. Two amorous couples in the 18th century and two couples in the 21th century are searching for the second body of Christ and the second body of man. The couples from the 18th century live in Venice and Szentendre (Hungary), and those from the 21th century live all over, from Paris to Belgrade.
Ostavi komentar

DICTIONARY OF THE KHAZARS: THE ANDROGYNOUS EDITION 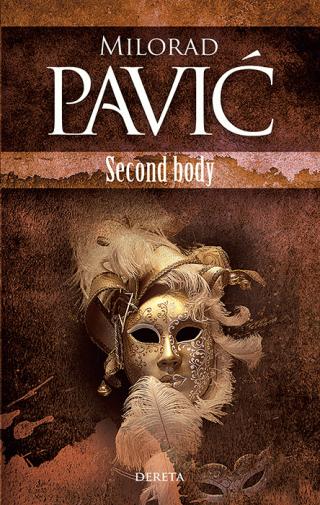