Željka Zebić
Istorija, politika
FMK - Fakultet za medije i komunikacije
1.848 rsd
Ušteda 462 rsd (20%)
Sve cene su sa uračunatim PDV-om.
The collection of essays #political presents our efforts to bring together the writings of some of the distinguished scholars who were part of the Faculty of Media and Communications’ international academic network in the last decade.
Combining rigorous scholarly assessment of the #political, the editors aimed to establish a new and innovative platform to critically rethink the problem of the normative, highly systematized, and normalized notion of political subjectivities that determine the existing imaginaries for social change, as well as to re-negotiate the new political imagination and reshape the definition and scope of the ‘political’.
Ostavi komentar

ISTORIJA JEDNE UTOPIJE I I II 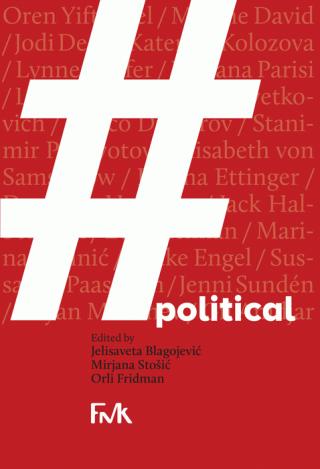