Tatjana Cjvetićanin, Andrej Starović, Bojana Borić-Brešković
Umetnost, film, pozorište, muzika
SLUŽBENI GLASNIK
3.960 rsd
Ušteda 440 rsd (10%)
Sve cene su sa uračunatim PDV-om.
Podelite:
The National Museum was founded by a decree of the Minister for Education Jovan Sterija Popović, on May 10th, 1844, with the name Muzeum serbski (Serbian Museum), with the aim of ‘collecting antiquities’ and ‘preserving them for posterity’ in one place. The founding of the National Museum was a result of new historical and cultural trends in Serbia at the end of the 18th and the start of the 19th century, which shaped a different attitude towards history, inspired by national fervour, and the crowning achievement of many years of effort to preserve antiquities that had already been collected thanks to ‘the willing sacrifice of patriots’.
Ostavi komentar 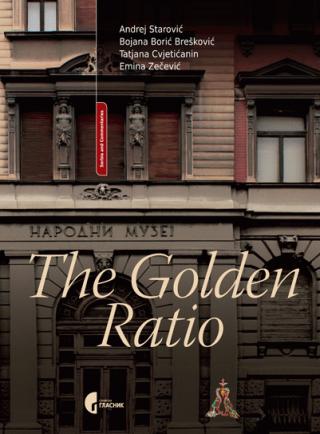