Nikola Tesla
Autobiografije, biografije, memoari
Akademska knjiga
792 rsd
Ušteda 88 rsd (10%)
Sve cene su sa uračunatim PDV-om.
Podelite:
The volume at hand is the autobiography of Nikola Tesla and his most widely cited work. Until his sixties Tesla never wrote about himself, nor did he discuss in interviews his upbringing, education, his life before coming to America, or his personal views on important events that informed his life and work. And then in 1915, in the June 5th issue of the Scientific American, he wrote the first autobiographical article entitled “Some Personal Recollections.” The reason for this short article can be found in occasional newspaper accounts denying Tesla’s priority in the invention of the induction motor.
Ostavi komentar

MY INVENTIONS. THE AUTOBIOGRAPHY, NIKOLA TESLA 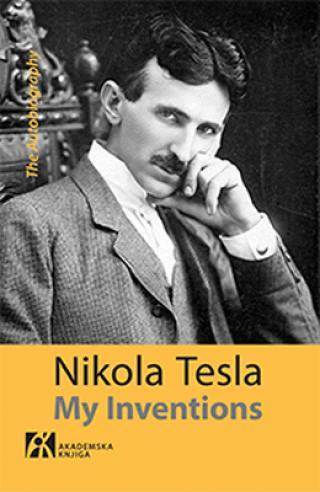