Maja Herman-Sekulić
Autobiografije, biografije, memoari
Geopoetika
891 rsd
Ušteda 99 rsd (10%)
Sve cene su sa uračunatim PDV-om.
Maja Herman Sekulic has written a fantastic piece of historical metafiction about a woman named Mabel Grujic. Having invested years of research into the life of this “renaissance woman”, the author weaves an enchanting tale of the world in one of its most tumultuous times, the turn of the twentieth century through the Great War and into the early 1920s. Seen through the eyes of an American woman married to an influential Serb, the Balkan mayhem takes on an empathetic hue; Mabel Grujic profoundly identified with the Serbian people as they developed their country from a largely agricultural nation into a modern state, all the while facing the horrors of the Balkan Wars and WWI.
Ostavi komentar 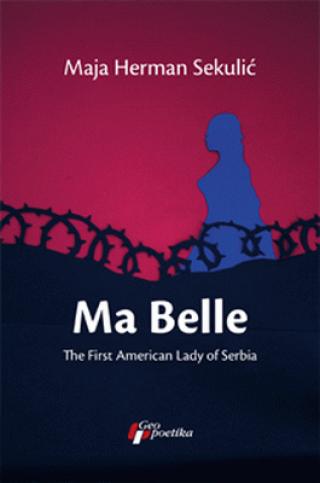