Miroslav Mišković
Autobiografije, biografije, memoari
Laguna
899 rsd
Ušteda 100 rsd (10%)
Sve cene su sa uračunatim PDV-om.
Podelite:
Miroslav Mišković is one of the most successful businessmen in southeastern Europe. During the socialist era, he founded a private company and from it created a corporation that does business with some of the world’s largest brand names. Why would a man, who would be given the highest honors in a modern capitalist economy, be besieged by the government of his own country?
Ostavi komentar 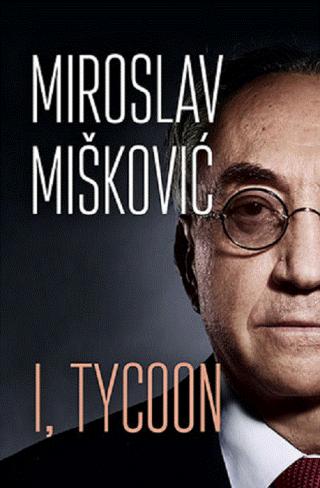