Krestić notes the following in his foreword:
“With his religious and political work, Strossmayer marked his time, not only among the Croats, but among the Serbs as well. Both Austrian and Austro-Hungarian diplomats kept a close eye on him, leaving about him batches of archival documents known as Strossmayeriana.
Ostavi komentar 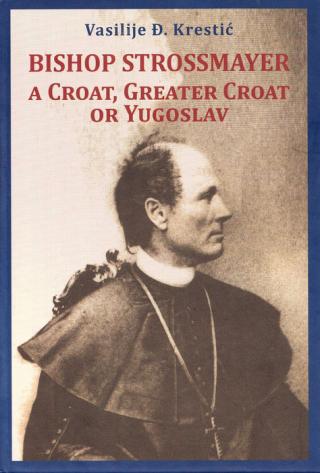